We are proud to announce that Tocardo has been awarded the contract to supply three tidal turbines to QED Naval for their Subhub platform. The renowned Tocardo T-1 turbines have been selected by QED Naval to be combined with their innovative, self-deploying, submersible foundation system. For the whole organisation this means a major step forward, after the restart at the beginning of 2020, the growth path to further roll-out of the technology in the offshore market has now been definitively opened.

The T-1 is Tocardo’s most proven turbine. In 2015 Tocardo installed three T-1 turbines in the Afsluitdijk tidal barrage, a 32 km long primary sea defence, next to the existing Den Oever project installation, which has a single T-1 installed in 2008. All electricity produced was fed into the grid. The turbines provided vital data and experience in turbine arrays. The array had a capacity of more than 300 kW, producing electricity for approximately one hundred local households. In 2019 both sites were decommissioned as a result of the multi-year project to raise the Afsluitdijk in connection with the expected sea level rise. By generating energy in a predictable and cost-effective way the T-1 is the best tidal turbine in its market segment with power outputs ranging from 50 to 125 kW.

Trials with the Subhub

As part of Interreg’s EU TIGER project, QED Naval are developing a site in the Solent in collaboration with Yarmouth Harbour Commission. The site is located between Sconce Point and Black Rock and will be used as a development site. QED Naval has submitted a planning application to the Marine Management Organisation to carry out performance and yield validation trials on the Subhub with the Tocardo T-1 tidal turbines. QED Naval will then go on to develop its 1 MW unit with Tocardo turbines.

About the Tiger project

The EU funded TIGER project will demonstrate that tidal energy is a maturing industry, capable of achieving an accelerated cost reduction pathway. The project will build cross-border partnerships to develop new technologies, test and demonstrate up to 8 MW of new tidal capacity at a number of locations around the Channel region, and use the learning from this development to make a stronger, cost-effective case for tidal energy as part of the France/UK energy mix. 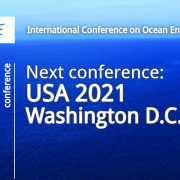 Tocardo Acquires the Largest Tidal Array in the World 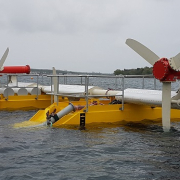 An exciting opportunity for investors! 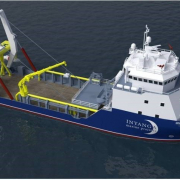 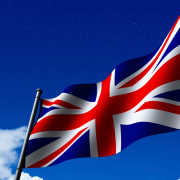