Back to projects
PreviousNext
123

The Dutch are famous for building sea defenses. With large parts of the country lying lower than the sea level we have to protect ourselves against the sea. In the twentieth century many civil structures have been built, amongst which the Zuiderzee works and the Delta Works.

The new generation of water technology experts and civil engineers realize that there is a great opportunity to use the water to our advantage instead of only fighting against it. The project at Kornwerderzand is a great example.

Tocardo is preparing a tidal power plant in the Afsluitdijk, one of the most prestigious civil structures build in the 20th century. The 33 kilometer dam was built in the 1930’s to protect the land from flooding. It cuts off the former Zuiderzee, a big estuary which is now a fresh water lake called the IJsselmeer. At the sluices in Kornwerderzand the excess water is being discharged in the Waddensea, creating a strong water flow. This flow will be used to generate clean electricity by Tocardo’s technology.

The project is part of the overhaul of the Afsluitdijk starting in 2018. The overhaul is necessary to protect the land against the rising sea level. Another important aspect of the overhaul is to improve the functionality of the dam with uses like renewable energy, tourism and ecology. The overhaul is one of the biggest civil projects in the Netherlands and is led by the Dutch state, provinces and municipalities. Knowledge institutes and private companies are closely involved.

Do you have a question about a project or do you have a similar project. Feel free to contact us. 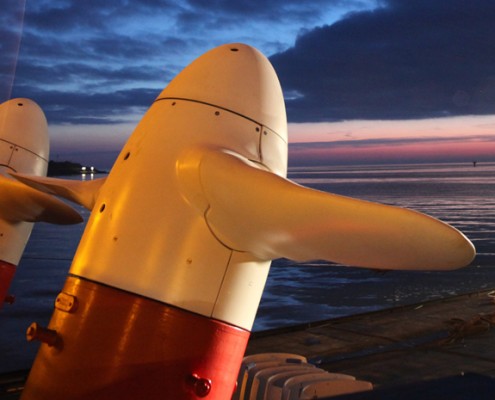 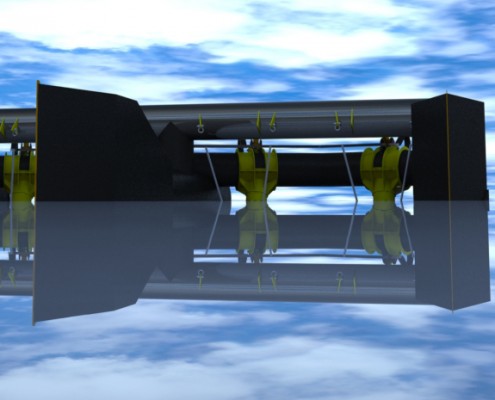 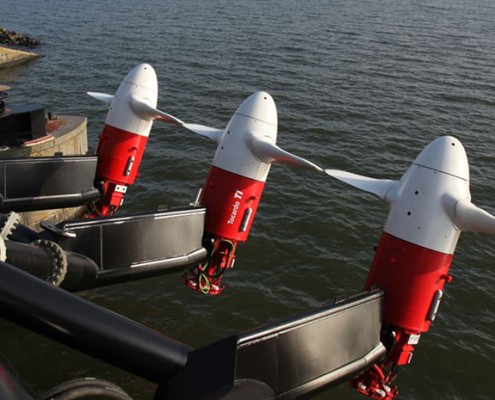 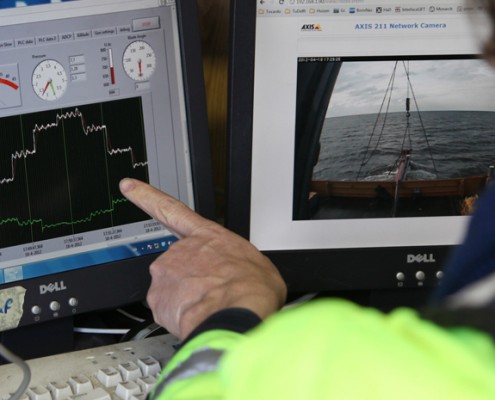 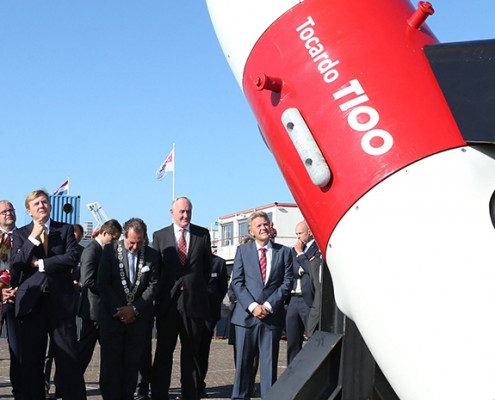